The  invasion of Ukraine has had unprecedented humanitarian consequences, with millions of citizens left without essentials such as water, food and heating.

Large scale assistance is being  offered and prepared. However, assistance such as distributions are being done under extremely dangerous  conditions. Shelling and aerial bombardments of residential areas and hospitals are not an exception but the rule. Attacks take place anytime and anywhere.

The Armed Conflict Awareness Training (ACAT) is a one-day training that focuses on how to remain as safe as possible while operating in a direct combat zone such as what we see now in the majority of Ukraine. The training concentrates on protection and taking responsibility for your personal safety. To do this, we developed a training whereby the majority of the training hours are field exercises (70 %). The remaining 30% are theoretical modules, that are also highly interactive with interesting exercises and videos based on local events.

After this day, the participants will have:

Significantly improved safety and security awareness for working in an active combat zone – Awareness of how to mitigate local risks- Basic knowledge of IHL principles – Increased awareness of driving in hostile conditions – Increased awareness of dealing with armed actors – As part of their preparation, Insight into the significance of contingency plans and SOPs – How to avoid and how to mitigate if confronted with explosives such as mines or unexploded ordnances of war (UXO). 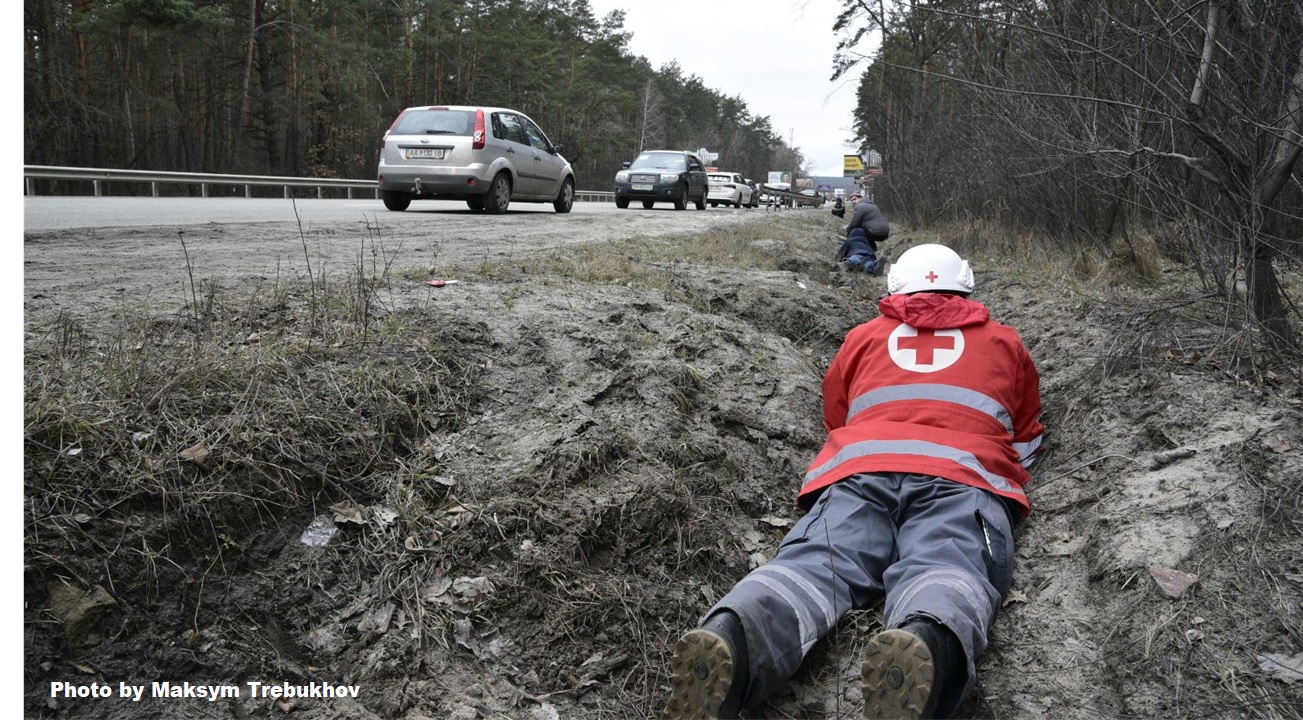 * Disclaimer: Until further notice, all trainings in Ukraine are indoors. This is to avoid unnecessary and risky exposure. Despite being indoors, these trainings will have a significant practical  element. PMO has experience in delivering this style of indoor training in other similarly sensitive environments. For example in Beirut, Lebanon.

Location: Poland and Lviv, Ukraine areas. We can also offer our services at a location chosen by your organization.

More info?
Would you like to have additional information about this course? Please contact William or Sophie: info@pmoexcellence.org

References
About us
Links
FAQ